The Marais Players is a community theater group based in Mayville, WI.
We have been entertaining local audiences since 1971.

Meet the cast of

Our name 'Marais' is French for 'Marsh' and was inspired by the local beauty of the Horicon Marsh wildlife area. Mayville borders the marsh on the east and is known as the "Gateway to the Horicon Marsh". 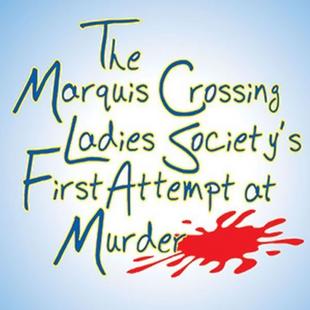 All interested people are welcome to attend. Bring your ideas to the meeting. 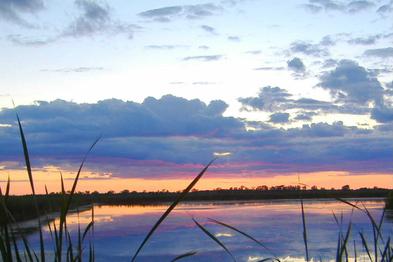